MONA LISA- THE MASTERPIECE by Rehat 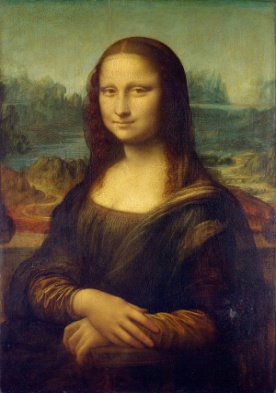 The famous paintings the world has never seen contain a secret symbol. The Mona Lisa is one such beautiful masterpiece among these. The well known oil painting was created by the talented Leonardo Da Vinci. Viewers have seen the painting for as many as hundred times.

Perhaps, only a few would have noticed the artist’s initials written in the right eye of the subject, Interestingly, scholars have also found symbols in the left eye, though the meanings of these are yet to be decoded.

Lisa Gherardini , the original name of the subject of the portrait, had a wealthy husband called Francesco Del Giocondo who commissioned the work. The ambiguous look of the portrait makes it widely discussed piece of art, Mona Lisa’s tricky smile has attracted academic study for more than five centuries. It is suspected that the artist spent twelve years painting the lips alone. The debate stretches as far as to the lips of Lisa Gherardini. It is worth wondering whether the lips express sadness or a smile. Her eyebrows give way to another matter of discussion.

Some intellectuals argue that the absence of the eyebrows indicate that this was a superior fashion of the period. Certain scholars have to say that the subject lacked eyebrows probably because the painting was incomplete.

However, as per digital scans of painting, Da Vinci did paint the eyebrows which only faded over time. Beyond the shadow of a doubt, the beauty of the painting only increases every time one sees it.

Surely this marvellous piece of art will keep attracting many fans. 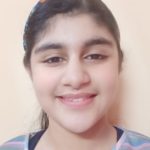