Facts about Lions by SIYA GUPTA

Facts about Lions by SIYA GUPTA

The lion is a type of genius panther. It has a muscular, deep-chested body, a short-rounded head, a pair of round eats and a hairy knot at the end of its tail. 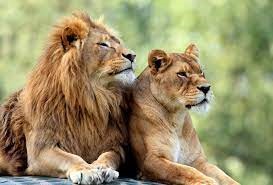 Come on I will tell. 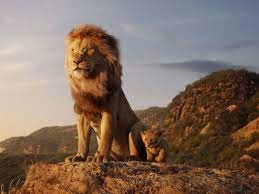 We all know how lions look, but do you know their size? Come on let’s learn about the size of a lion. 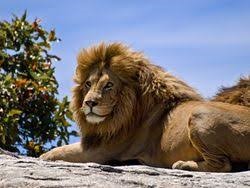 ·   A lion’s roar can be heard from as far as 5 miles but it cannot roar until it is 2 years old.

·    Lions are the second largest cat species in the world.

·    Many lions drink water everyday if available, but they live without water for 4-5 days.

·   Its heel doesn’t touch the ground when they walk. 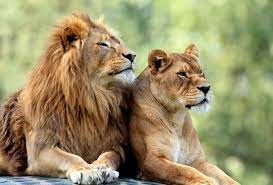 We all know that lions are a type of cats. But do we know the difference between Cats and Lions. Come on let us learn.

1).Although cats and lions are nearly identical in structure, lions have slightly larger brains (for their size) than cats.

2).While Cats have vertical, slit pupils, Lions have round pupils.

3).Cats have purr but don’t roar, whereas, lions roar but don’t purr. 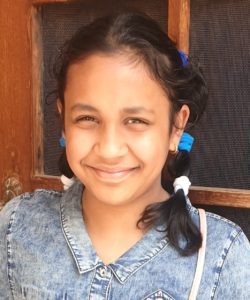