It is held at the All England Club in Wimbledon, London, since 1877 and is played on outdoor grass courts.

Wimbledon traditions include a strict dress code for competitors and Royal patronage.

Dark green and purple are the traditional Wimbledon colours. However, all tennis players participating in the tournament are required to wear all-white or at least almost all-white clothing, as a long-time tradition at Wimbledon.

The tournament does not allow the sponsor advertising around the courts. 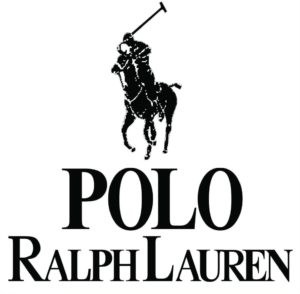 Polo Ralph Lauren is the first designer in the history of The Championships to partner with The All-England Lawn Tennis Club and outfit all Wimbledon on-court officials.

Ball persons are outfitted in signature navy polos and sporty skirts or shorts.

The Polo-designed uniforms, are in the Club’s official colors of purple and green, which recall an era of elegance in tennis and uphold the traditions of Wimbledon.

Slazenger has been the Official Supplier of tennis balls to The Championships since 1902.

Slazenger is an English sporting goods manufacturer. It is one of the oldest surviving sporting brand names.

It has the longest sporting sponsorship in world history, thanks to its association with the Wimbledon Tennis Championship, providing balls for the tournament since 1902. 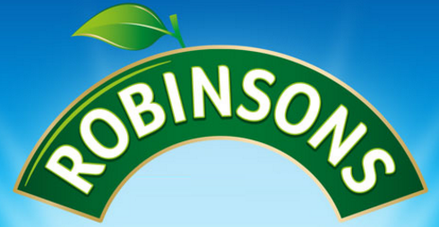 The Robinsons Squash we all know and love was born at The Championships in 1935 with the invention of our Lemon Barley Water to quench the thirst of all the players. 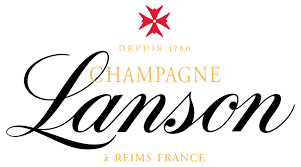 Champagne Lanson has been closely associated with Wimbledon since 1977, and in recent years was selected as the Official Supplier of Champagne to The Championships.

HSBC is responsible for providing the onsite banking services for the players, public and retailers. HSBC is one of the largest banking and financial services organization in the world, serving over 100 million customers worldwide.

With both purity and style it’s no wonder that Evian has been chosen as the Official Water for the Wimbledon.

Lavazza spreads the quality and aroma of Italian espresso throughout The Wimbledon Championship. 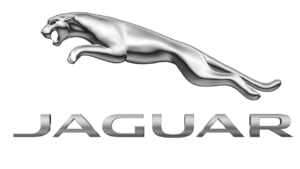 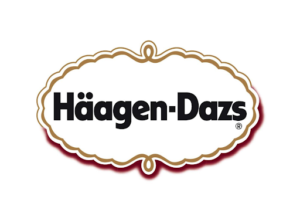 Häagen-Dazs is the Official Ice Cream of Wimbledon. It is the luxury ice cream brand of choice for both Wimbledon and British Tennis. Every Häagen-Dazs flavour is created from a base of 100% real milk & cream, free-range egg yolks and contains a minimal amount of air to create the perfect texture.

American Express is the Official Payment Partner of The Championships, Wimbledon. 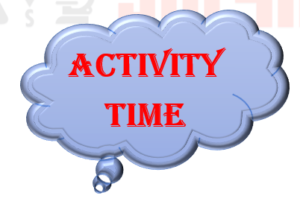 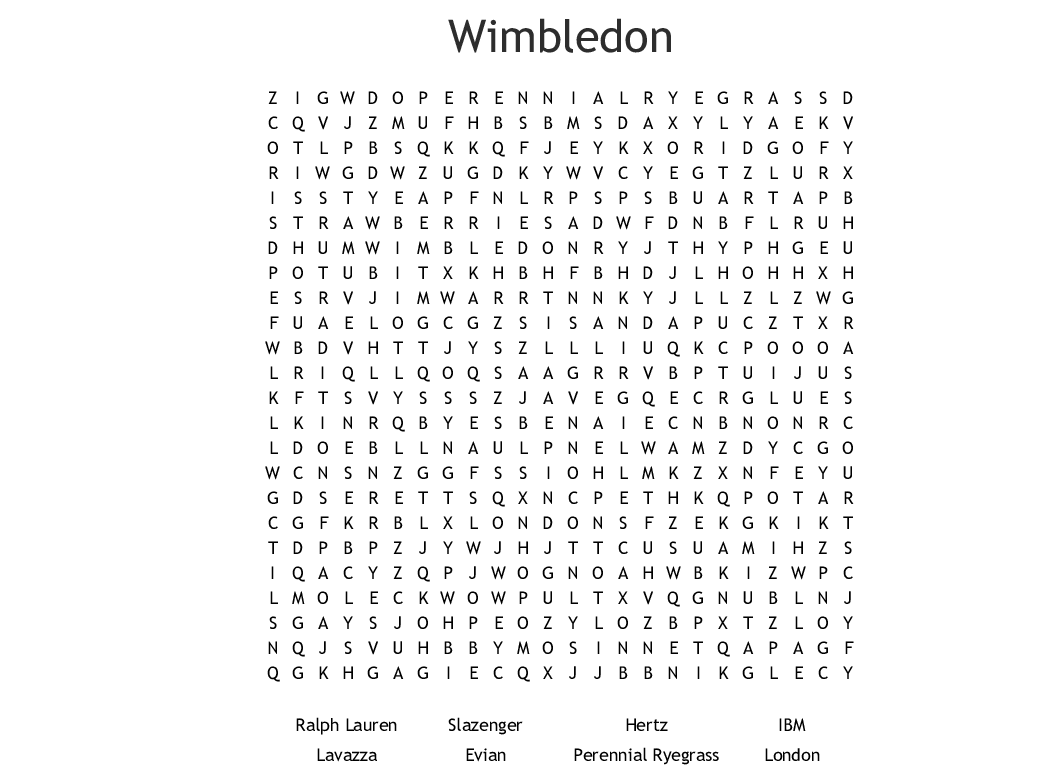