Protozoa– They are single-celled organisms which are either free-living or parasitic.

They feed on organic matter such as other microorganisms or organic tissues and debris.

·   Amoeba is a protozoan that has no specific shape.

·   It is the most common protozoa found in fresh water.

·   They live individually and can move in search of food. 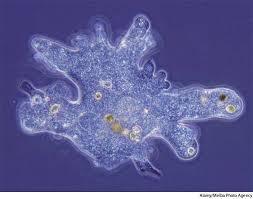 ·      Euglena is an eye-shaped freshwater protozoan.

·      They impart the green color to the water ponds when grown extensively. 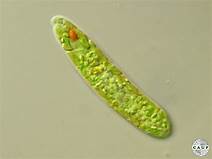 ·      It has cilia all over its body surface. These cilia help in its locomotion. 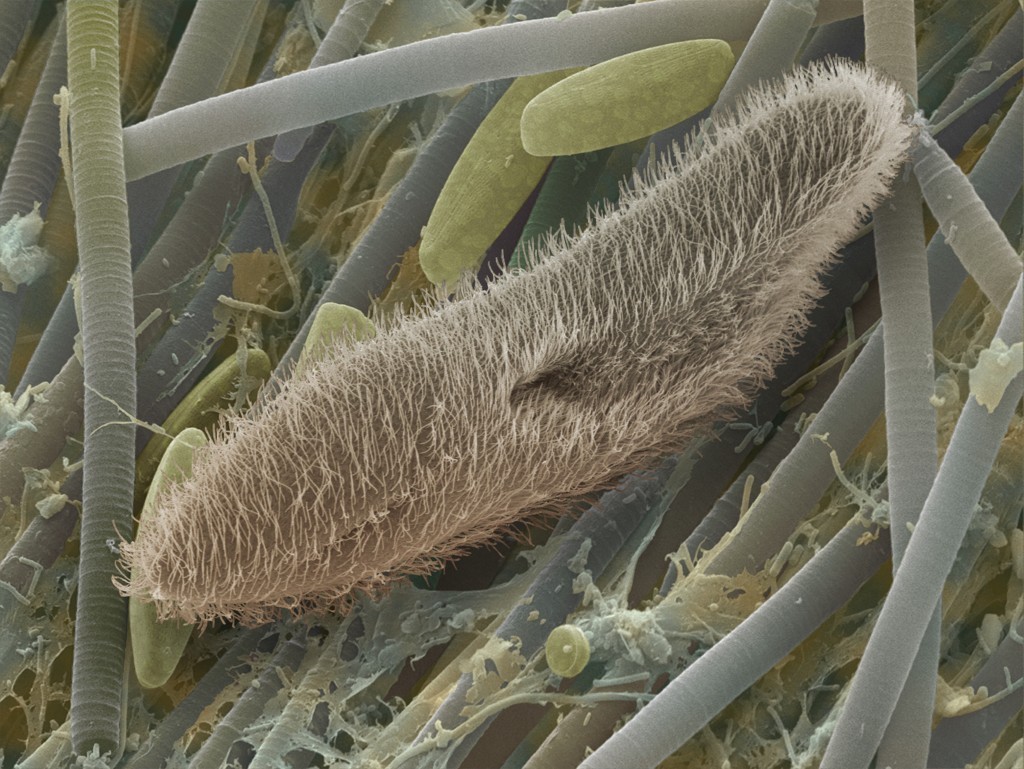 ·       This is an amoeba which infects large intestine and other tissues.

·       The infection causes severe pain in the abdomen and loose stools with mucus.

·       It spreads through contaminated water and food. 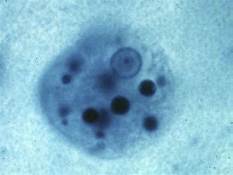 ·       It is spread from human to human by the bite of a female Anopheles mosquito. 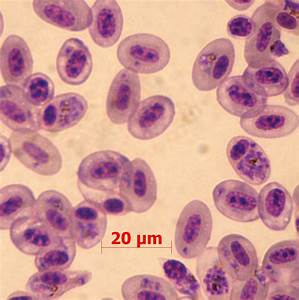 Annelids contain many of the worms.

They have segmented bodies made up of 3 layers of skin as outer skin, middle skin and inner skin. E.g. Earthworms, sandworms, ragworm, leeches.

·    Earthworms, also called angleworms, are very important in the world because their burrowing turns over and aerates the soil, providing soil drainage and mixing the organic material.

·      Earthworms eat pieces of plants and animals in the soil.

·      Earthworms can detect light and vibrations, but they are blind and cannot hear.

·      Birds and other animals eats the earthworms. 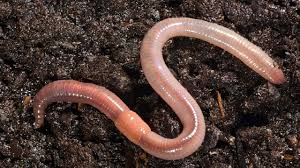 ·      Starfish are also called sea stars because of the arms or “rays” they have sticking out of their bodies.

·      Some starfish live deep in the oceans, while others live on the shore.

·      Most Starfish have five arms, although some species can have 40 arms.

·      Starfish have tube feet that work with hydraulic pressure to help them move.

·      Snails, mussels and clams are common foods for starfish.

·      These organisms have the unique ability to lose and regrow their arms. 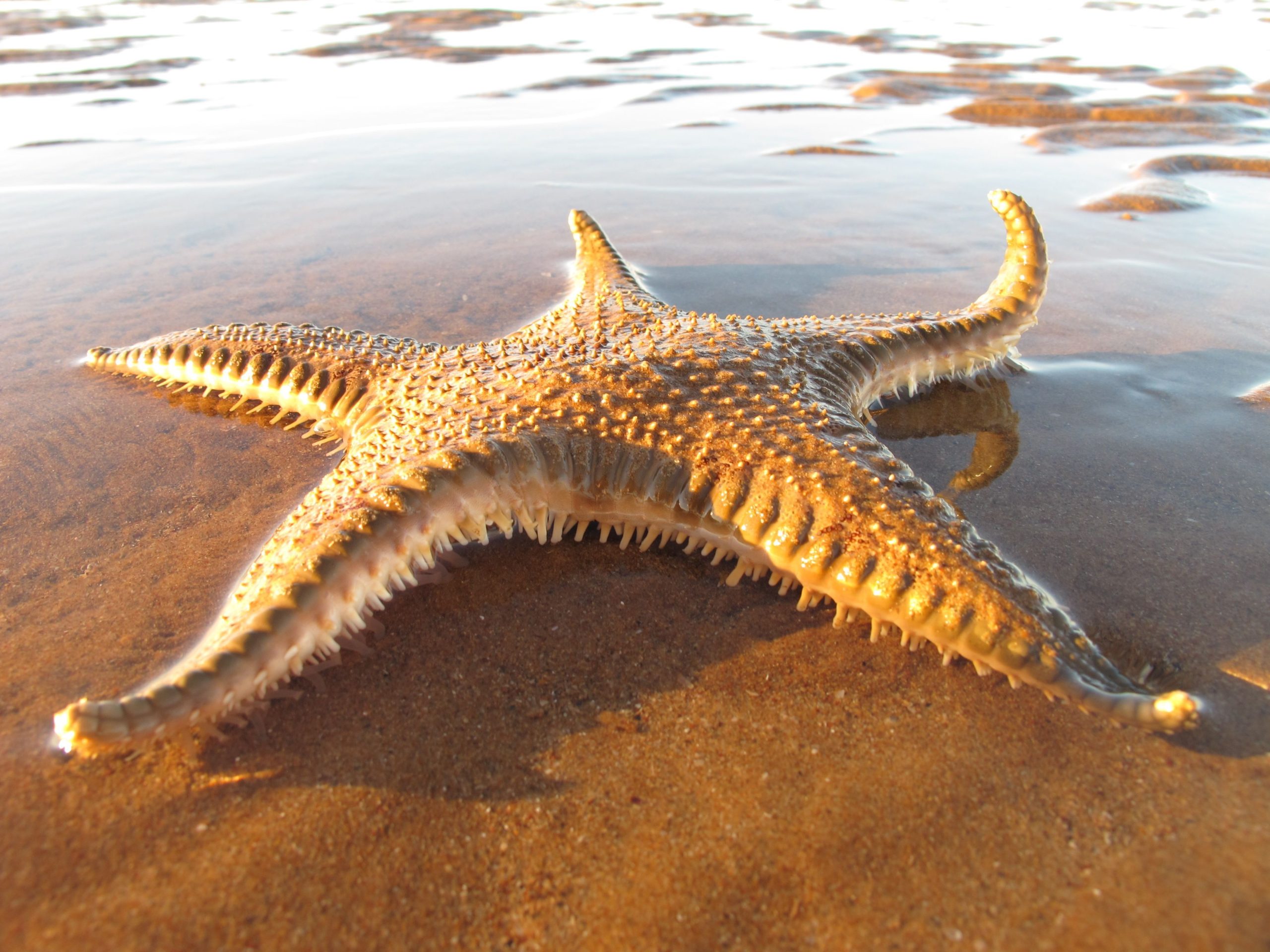 Mollusks don’t have segmented body. Their skin has a mantle which secrets a shell,

·      Squids are decapods, meaning they have 10 arms or tentacles.

·      They are different from octopuses, which have eight arms.

·       Each tentacle has four rows of suckers that help them catch prey (usually fish) and attach themselves to surfaces.

·      Some squids are luminous, which means they have light organs in their skin that help them change color to camouflage themselves, or attract the prey.

·     Squids are eaten by humans and some fishes.

They have the ability of adapting to various environments.e.g. insects, spiders, Bugs, Mosquitoes, crustaceans such as shrimp, crabs, lobsters.

·      Spiders make their home on every continent except Antarctica.

·      They are not insects because they have eight legs (insects have six legs).

·      Some spiders live on land and others live in the water.

·      Most spiders have eight eyes, and can sense light and dark.

·      They also are very sensitive to vibration, which helps when prey gets stuck in their web.

·      Some spiders inject poison into their prey to kill it, while others prefer to wrap up their live catch and save it for later. 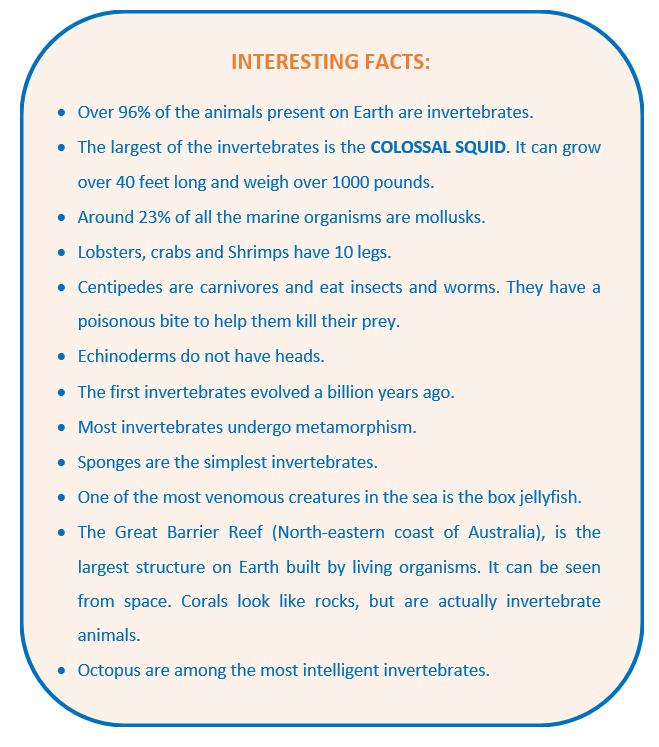 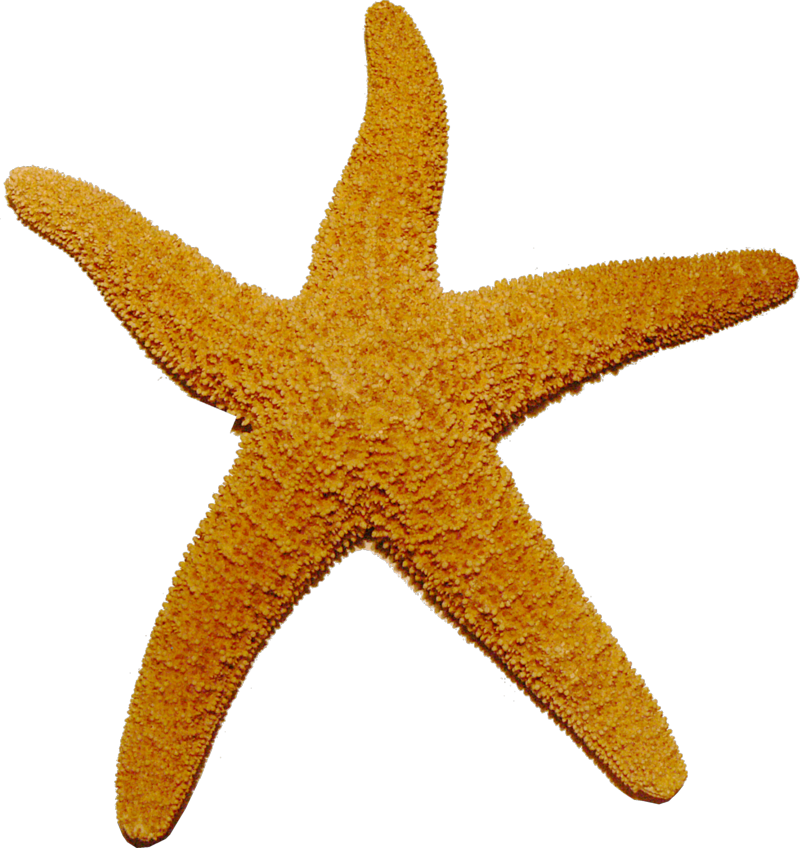