STRUCTURE OF THE EARTH

STRUCTURE OF THE EARTH

Home » STRUCTURE OF THE EARTH 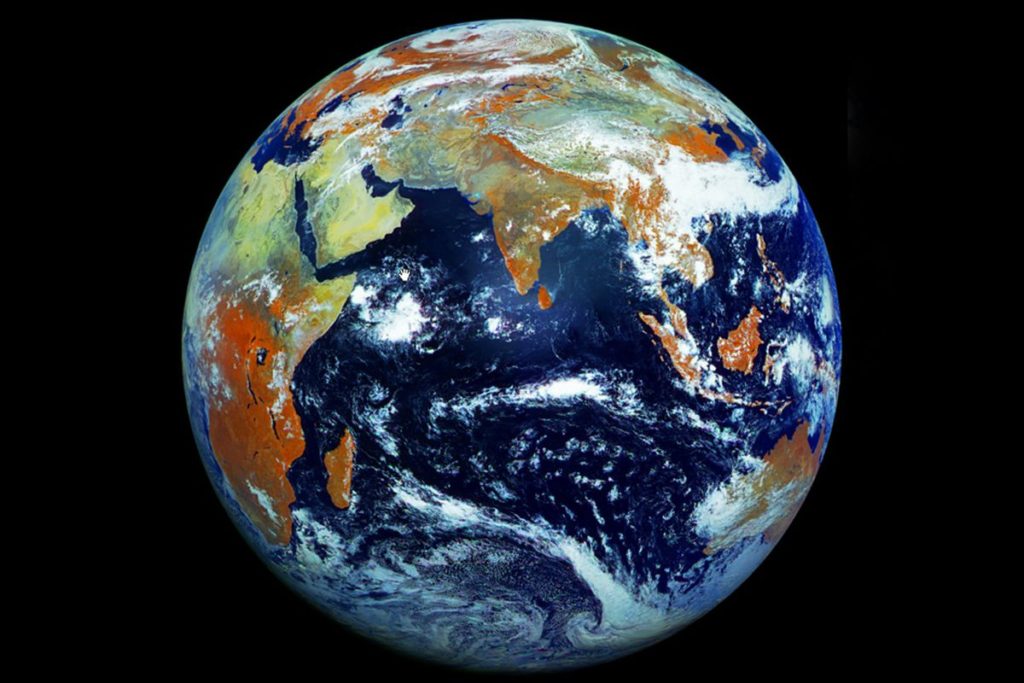 Structure Of The Earth

The Earth is made of three layers.

WHAT IS THE CRUST?

The crust is an outer solid layer and this is where all life exists, including us, animals, mountains, sea and soil.

It is about 8km thick in the ocean bed, which is called the oceanic crust.

The oceanic crust is mostly made from basalt rock.

The continental crust is covered by land. It is between 5km to 70km thick.

WHAT IS THE MANTLE?

·       It is made molten, or melted, iron, minerals and other semi-solid rocks.

·      The Mantle is almost completely silicate, and is rich in magnesium.

How do they explore the mantle?

This is usually done from the sea bed where the layer is thinner than it is on land. They first explored it back in 1996. But, they actually gave up as they just couldn’t get it right. In 2007 they drilled 7,000m below the seabed from a ship. This drilling was three times deeper than any other drillings that they’d done.

WHAT IS THE CORE?

This is made up of two layers, the inner and the outer core. The Earth was formed 4.5 billion years ago, and when this happened, all the heavy materials sunk to the middle and this became the inner core. The lighter ones like air and water stayed on the top on the crust.

·         The outer core is made of liquid iron and nickel with a small amount of a lighter element, perhaps oxygen or sulfur.

Scientists can’t get into the middle of the Earth, or the core, so it’s difficult to know exactly what’s there.