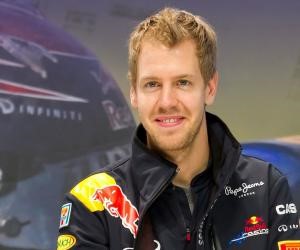 Sebastian Vettel is a German racing driver, currently driving for Scuderia Ferrari in Formula One.

A four-time Formula One World Champion, he is one of the only four drivers to win four or more titles.

His relentless hunger for victory led him to become the youngest race winner, the youngest to win the World Drivers’ Championship, and the youngest double, triple and quadruple world champion in Formula One.

Vettel started amateur karting at the young age of 3½ and began racing in karts series in 1995, at the age of eight.

Having shown early talent, he was accepted into the Red Bull Junior Team at age 11 in 1998 and kept on winning various titles, such as the Junior Monaco Kart Cup in 2001. In 2003, he was promoted to open-wheel cars and won the 2004 German Formula BMW Championship with 18 victories from 20 races. 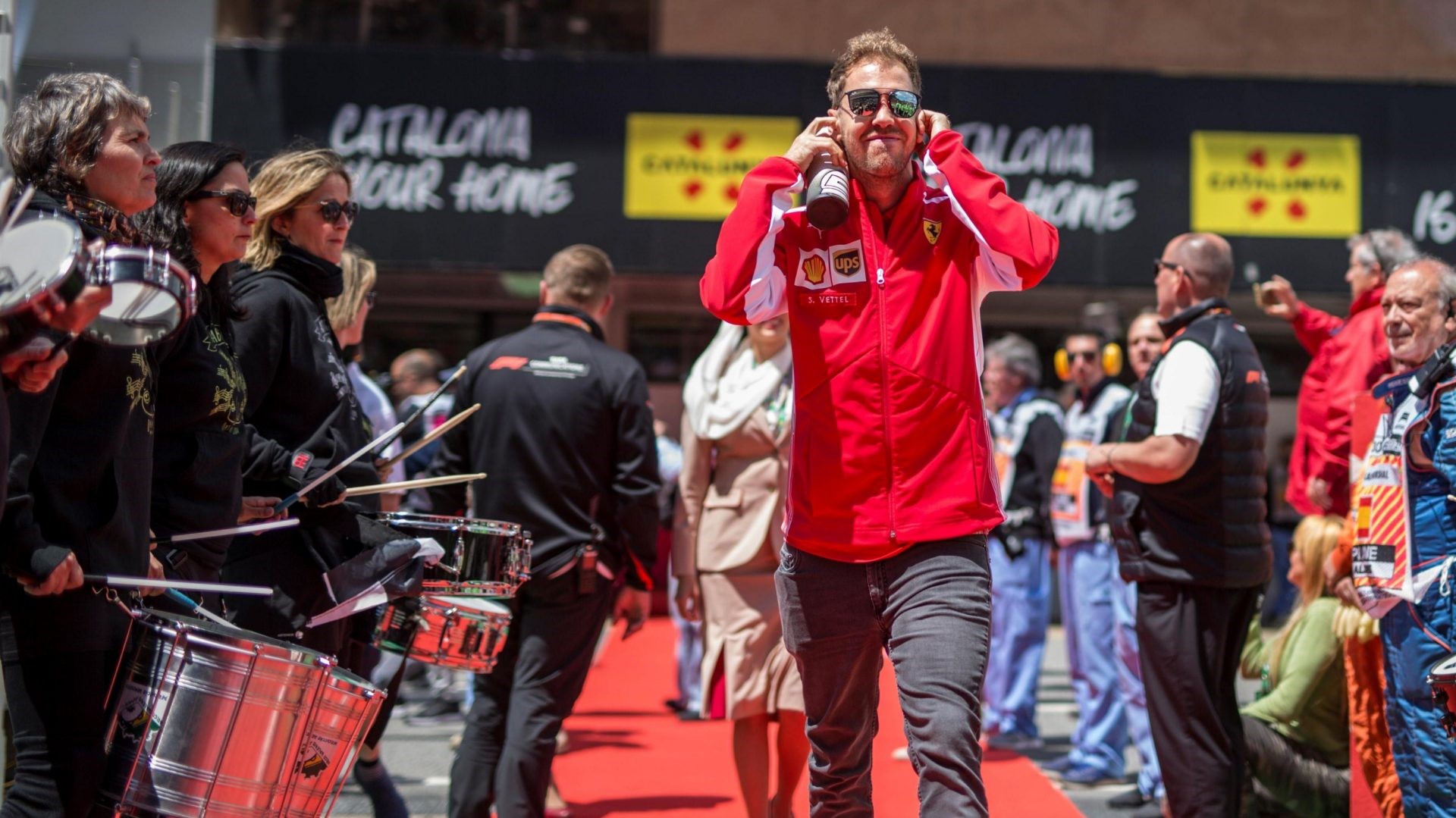