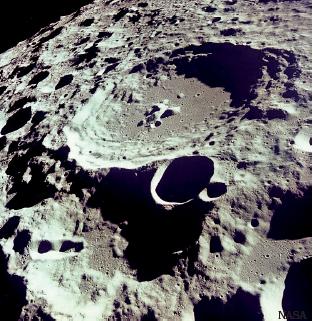 Objects that revolves around another bigger object are Satellites.

·             Some of these planets have smaller objects called moons that move around them. The moon is called the satellite of the Planet.

·      Some of the planets have smaller objects called moons that move around them. The moon is called the satellite of the Planet.

·      The moon is a big ball of rock. A thin layer of dust covers its surface. Moon is smaller than the Earth and it moves around the Earth. No life has been found on moon so far. Although it is nearly 400,000 kilometers away from us and it is our nearest neighbor in space.

·      The artificial satellites are man-made. They are launched from the Earth.

·      They are used for forecasting weather, transmitting television and radio signals. They are also used for telecommunication and remote sensing.

Russia stunned the world in October 1957 when it announced it had placed the first man-made object in orbit around the Earth, the basketball-sized Sputnik 1.

America replicated the success of Russia three months later when it launched its first satellite, Explorer 1, which discovered the belts of radiation around Earth.

NASA launched this giant balloon, 30 metres in diameter, in 1960. It reflected incoming signals and was the world’s first rudimentary communications satellite.

Construction of the world’s largest man-made satellite began with the launch of the Zarya module in 1998, and is scheduled for completion in mid-2012.