Do you like to play video games? Do you like ice cream? Well, then magnets are your friends!

Magnets are used to store computer information, put a tight lock on refrigerators, freezers, doors and much more.  Let’s get deep into what magnets are.

Magnets are mysterious and can hold objects like glue or tape, but are not made of anything sticky.

Magnetism is an invisible force in magnetic objects that can make certain metals move without even touching them. If a magnet is strong enough, it can pull through all matter. 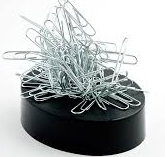 The most common metals used for permanent magnets are iron, nickel, steel, cobalt and some alloys of rare earth metals. They can only interact with these metals. For example, a magnet can attract a paperclip because it is made of steel. But Magnets can’t attract glass or wood, or other objects that are not made of the metals listed above.

Magnets have 2 poles, north and south. The poles cause magnets to repel or attract. Same poles repel. Opposite poles attract. Magnetism is strongest at the poles, not at the center.

How do magnets work?

Magnets attract to some metals but the objects it’s holding can’t  attract to anything.  Ex: Take a nail and put it near a magnet, so it gets attracted. Now take the same nail near another nail and you don’t see them glued together like before.

How to make steel/iron/nickel objects to be magnetic?

When you rub  objects on a magnet in only one direction, but not back and forth for some 30-40 times then the object will become a magnet. If not, keep rubbing for some more time. 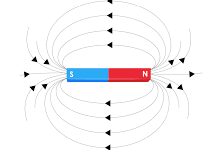 Did you know that you are on top of a giant magnet right now? That’s right! Earth itself is a magnet. It’s core is made of Iron and Nickel, magnetic metals. The Earth’s magnetic field happens when the Earth moves, which acts as an electric generator. 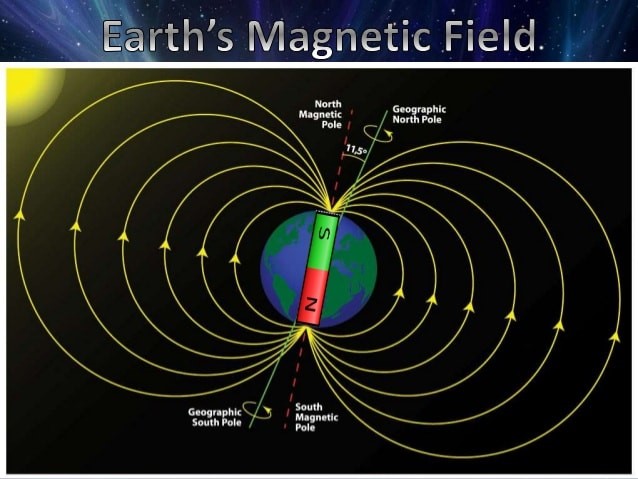 Many hikers, sailors, pilots etc need compasses to help them find their way. The compass has a magnet which acts as a needle, pointing north no matter what because Earth is a magnet. In the olden days, sailors got lost very often. In a city named Magnesia in ancient Asia, a natural magnet called Magnetite. Sailors used them to find their way and called them lodestones, or leading stones because they helped find their way. 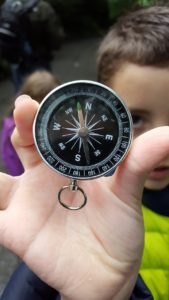 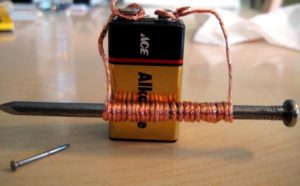 ● Maglev trains use electromagnets to make it go forward. Since it is levitating, it goes super-fast because no ground friction is upon it and the bottom part also doesn’t heat up. It reduces air friction because of its shape. It levitates because the tracks and the maglev train have the same poles so it gets repelled according to the law of magnetism. 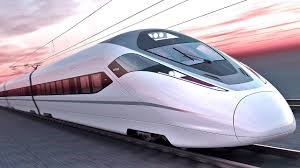 ●      The ink that was used to make paper money long ago was magnetic.

●      The most powerful magnet in the universe is actually a star called a Magnetar.

●      Strong rare earth magnets can turn some metals into magnets.

●    The reason a nickel(US five-cent) coin isn’t attracted to a magnet is because a nickel coin is mostly made of copper, non-magnetic and very little nickel inside the coin.

●    MRI’s help save people because they can take 3D images of a human body so doctors could figure how to treat their patients. When a person goes inside an MRI, strong electromagnets pass over the person. The atoms react to the magnets. A computer turns the reactions to 3D images. 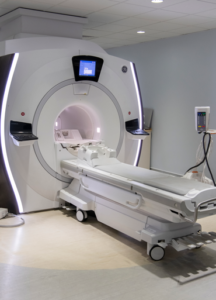 ●    The sun and Earth’s magnetic field causes aurora borealis and aurora australis which can be seen in the north and the south poles.

Knowingly or unknowingly magnets are used in everyday life. Magnets let you have batteries, generate electricity, motors and much more. Without magnets, no one could use a compass. The world would be a very different place without magnets. Magnets help make our life easier. 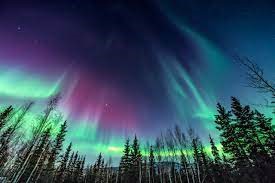 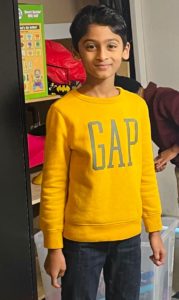