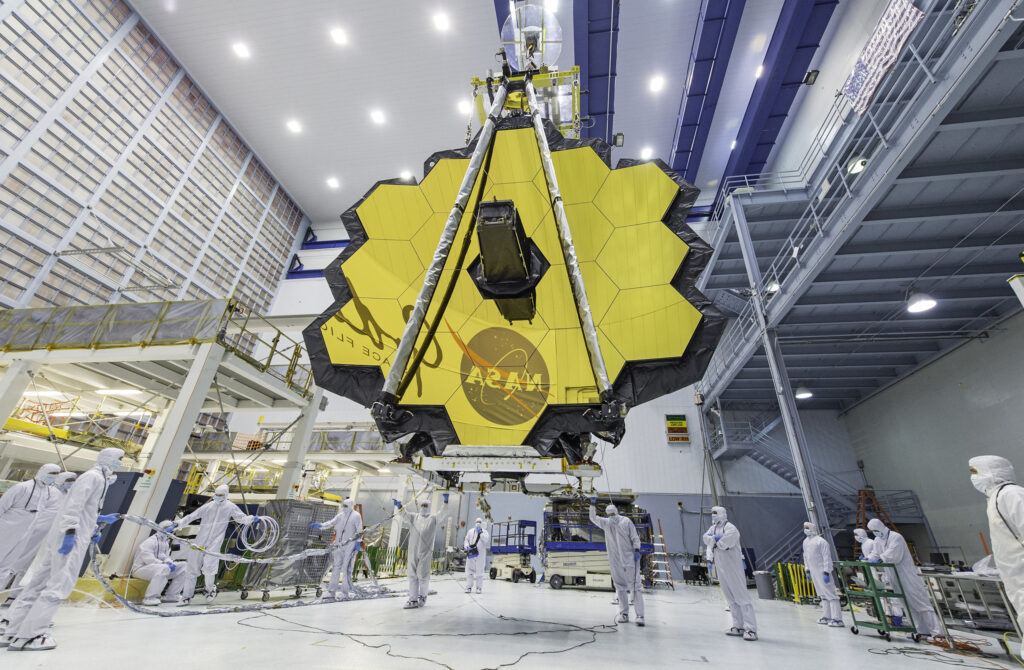 The James Webb Space Telescope (JWST) is a mission undertaken by NASA, European Space Agency (ESA), and the Canadian Space Agency which has taken more than 30 years and $ 30 billion to develop. This grand scientific endeavour of the 21st century is to be launched on 22nd December ’21 and will study every phase of cosmic history from the solar system to the observable distant galaxies in the early years. The Webb telescope is named after James E.Webb, NASA’s second administrator. He initiated various space science program that was responsible for more than 75 launches during his first tenure including America’s first interplanetary explorer spacecraft.

Webb is designed to see this infrared light with unprecedented sensitivity and resolution and will be able to see about everything in the sky. To mention one of its main objectives is to see the light coming from the very first stars to shine in the Universe. It should be possible for Webb to see the moment when darkness ended and the very first light flickered into life. Well, the question here arises is why would we want to see the stars which are responsible for bringing light and life to the Earth? It is because at the time when the Universe was formed only gases like Hydrogen, Helium, and a smattering of Lithium were present. The vital gases such as carbon and oxygen had to be forged by nuclear reactions at the centre of stars. Webb will help us understand the origin of these gases. It will be able to observe galaxies that formed about 400 million years after the Big Bang. Webb has the size of a tennis court– it’s so big. In fact, it had to be folded to fit inside the launch rocket.

The Webb Telescope will rewrite cosmic history it if works as expected. The James Webb Space Telescope will be launched from the Guiana Space Centre in Kourou, French Guiana. After reaching its orbit, Webb undergoes scientific and calibration testing. After that, regular science operations and images will begin to arrive, approximately 6 months after launch. However, it is. normal too also to take a series of ‘first light’ images that may arrive slightly earlier. The Webb Telescope is powered by an onboard solar array, this solar array provides 2000 watts of electrical power which is sufficient power for the life of the mission. The James Webb Space Telescope is the greatest scientific endeavour of the 21st century. 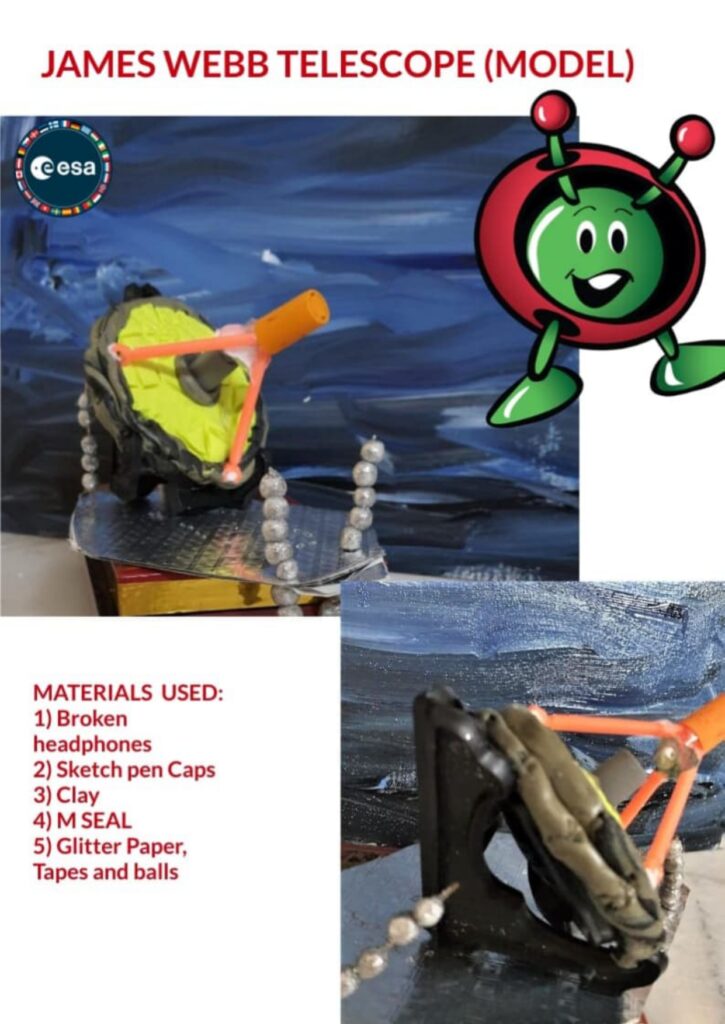 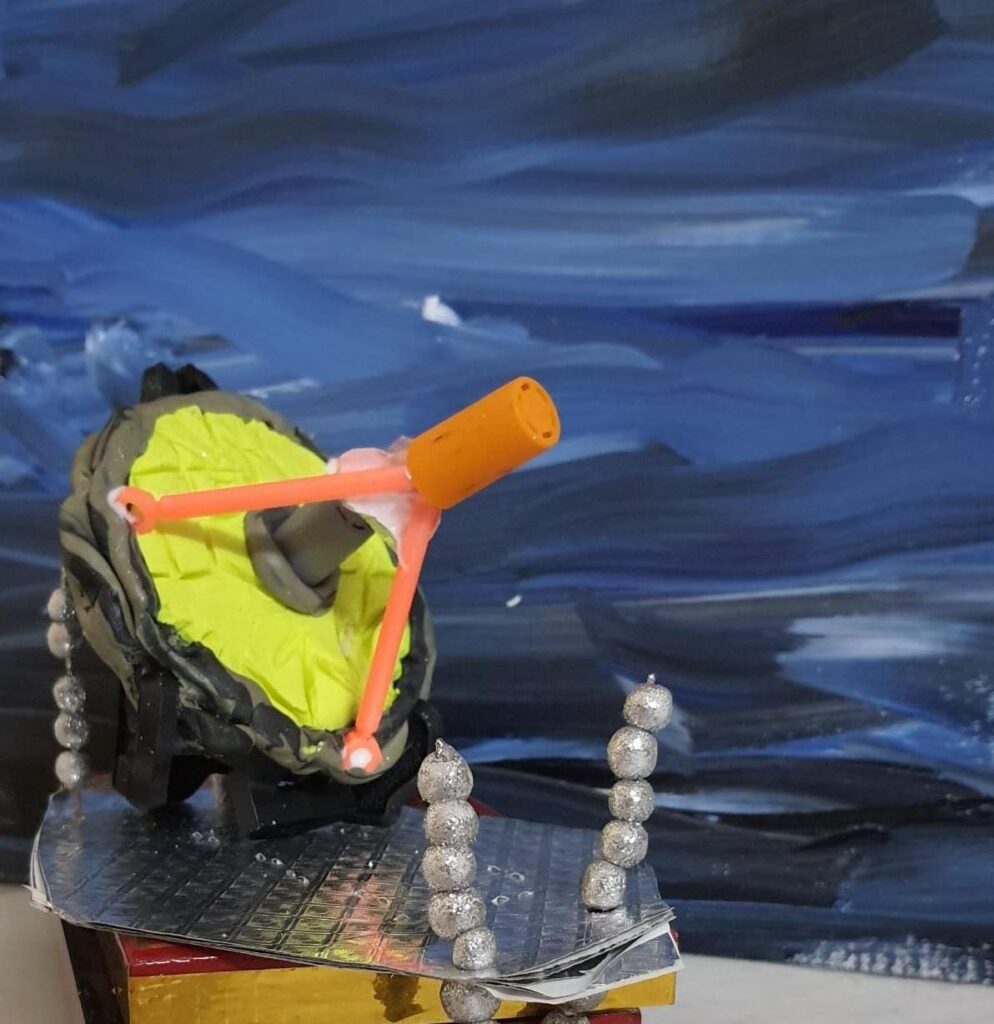 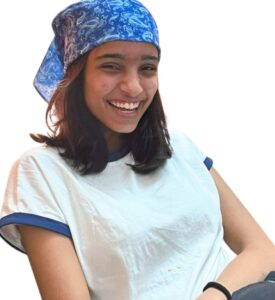