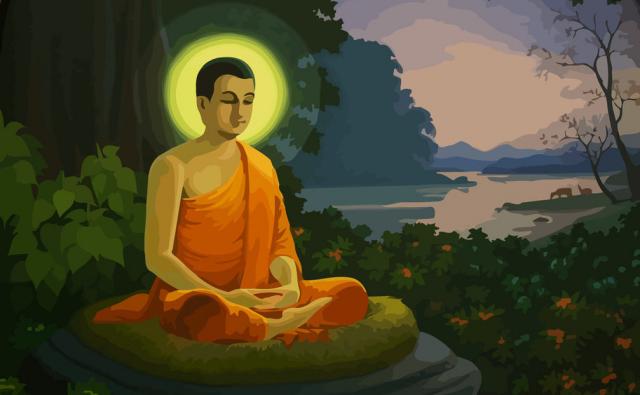 •      His original name was Siddhartha.

•      His father was King Suddhodhana and his mother was Mayadevi.

•      He was born at Lumbini Gardens in present-day Nepal.

Grew up in the luxuries of palace one day he was moved by the sight of old age, disease and death.

•      He was influenced by Bikshu who is a hermit, seemed to be calm and peaceful.

•      One night when everyone was asleep he left his palace and became an ascetic.

•      This is often referred to as Buddha’s great departure or great renunciation.

•      At last he found enlightenment under a peepal tree in what is now bodh Gaya situated in Bihar.

•      Since then Siddhartha came to be known as the Buddha, meaning: The enlightened one.

•      He taught us four noble truths which, according to him gave a person supreme liberation.

The four Noble truths are as follows:

•      The religion founded by Buddha is called Buddhism. 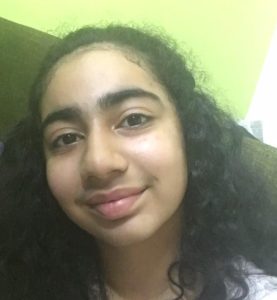