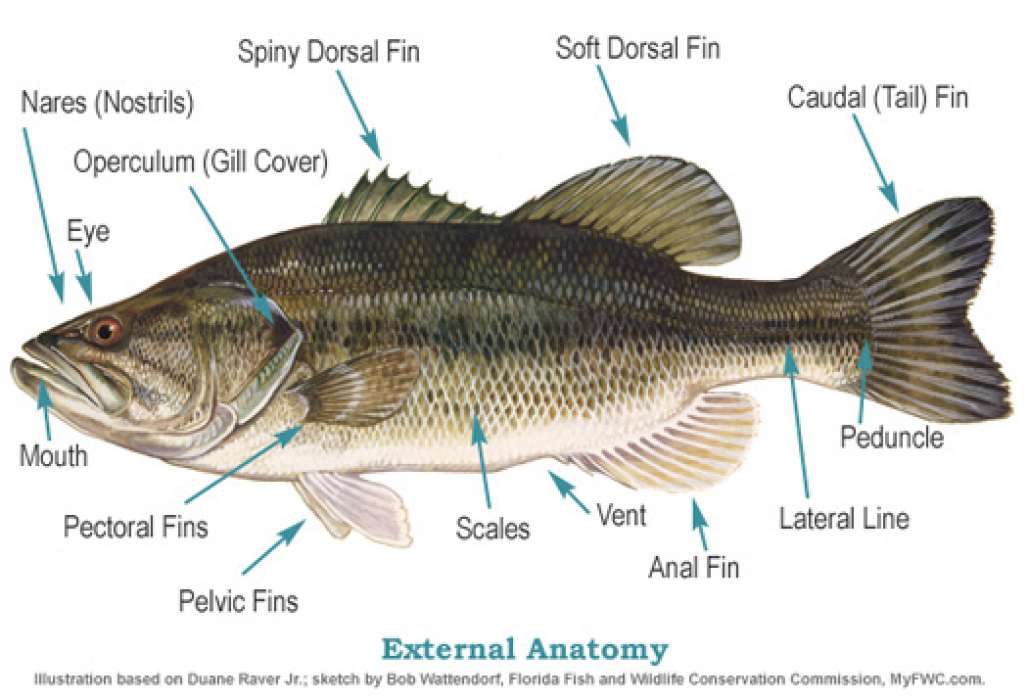 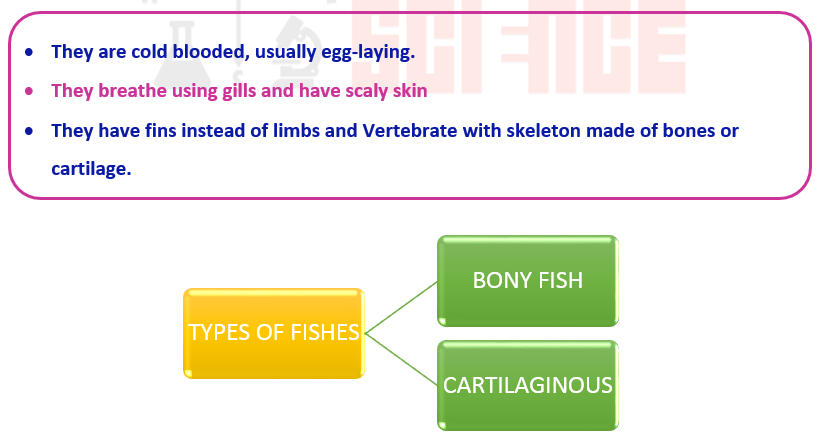 1.   Tunas, marlins and mako sharks that are warmer than the water.

2.   Mudskipper can crawl on land and breathe through the pores of its wet skin.

3.   Lungfish have lungs and gills both and so Lungfish can live out of water for several years.

4.   Eels are scale-less and breathe through their skin when they are out of water.

5.   Seahorses are the only fish that swim upright. It is the slowest fish. A seahorse can move each of its eyes separately.

6.   Although jellyfish and starfish have the word ‘fish’ in their name, they aren’t actually fish.

7.   Flying fish can make powerful, self-propelled leaps out of water with their long wing-like fins.

9.   Piranha although not bigger than 2 feet, is the most dangerous and aggressive fish of fresh water.

12.  Some fish such as Surgeonfish and parrotfish, often seen browsing and scraping on reef algae and are called herbivorous fish.

14.  The biggest fish in the world is the giant whale shark.

16.  The fastest fish is the sailfish. It can swim as fast as a car travels on the highway.