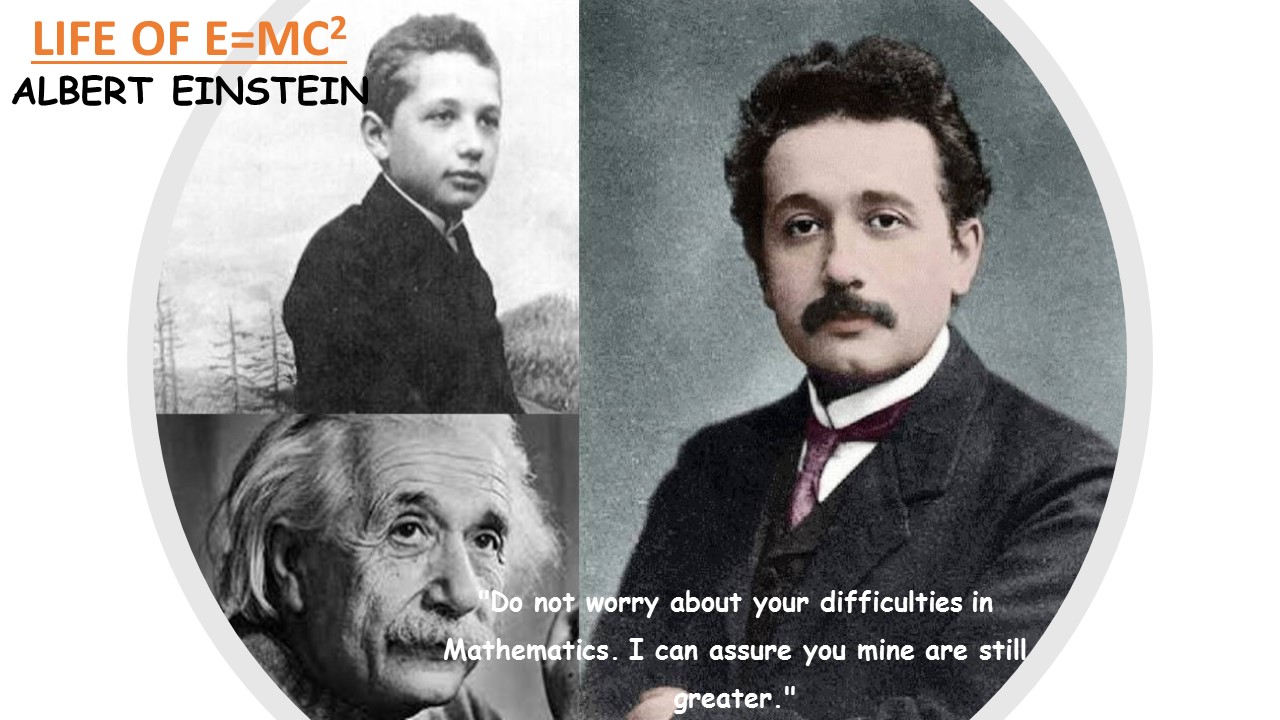 Born on 14th March 1879 in Ulm, Germany, Albert Einstein was NOT one of us. At young age of 4, he earned the title of “Stupid” by his grandmother, owing to his inability to talk. His favourite toy was not blocks toys and games, but a simple Pocket Compass gifted by his father at the age of 5. His fondness with this gadget sparked his interest in the work of magnets and magnetism. However, he very slow at learning weather it was studies or Violin. He didn’t learn to talk clearly until he was 9. He was also called upon as “der Depperte” — the dopey one by his family. Who knew for Einstein “In the middle of difficulty lies opportunity”.

At the age of 10, while studying at Luitpold-Gymnasium, the gentleman by the name of Max Talmud, introduced this genius to math, science and philosophy. While his madness for science and math grew each passing day, so did his ability to play Mozart’s violin sonatas. “Imagination is more important than knowledge” and after enrolling himself for self-studies program he learned geometry just as he entered his teen, he dropped from his education program  is Germany. He then moved to Milan, Italy in 1994 and at young age of 16 he produced his 1 st Scientific work “The Investigation of the State of Aether in Magnetic Fields” Moving from one country to another and one school to another, living on his belief “Life is like riding a bicycle.To keep your balance, you  must keep moving” he completed his formal education from Polytechnic (later the Federal Institute of Technology), Zurich by 1900.

“Make everything as simple as possible, but not simpler”. And that is exactly what Einstein did, when he completed his paper on light quanta, Brownian motion, and special theory of relativity in 1905. He gave the world E=MC2   – Energy (E) equals mass (m) times the speed of light (c) squared (2). “The world is not dangerous because of those who do harm but because of those who look at it without doing anything”

He was one super-smart man and is one of the most famous scientists the world has ever seen and maybe will ever see!!!

So Today let’s know something about this great Mastermind. 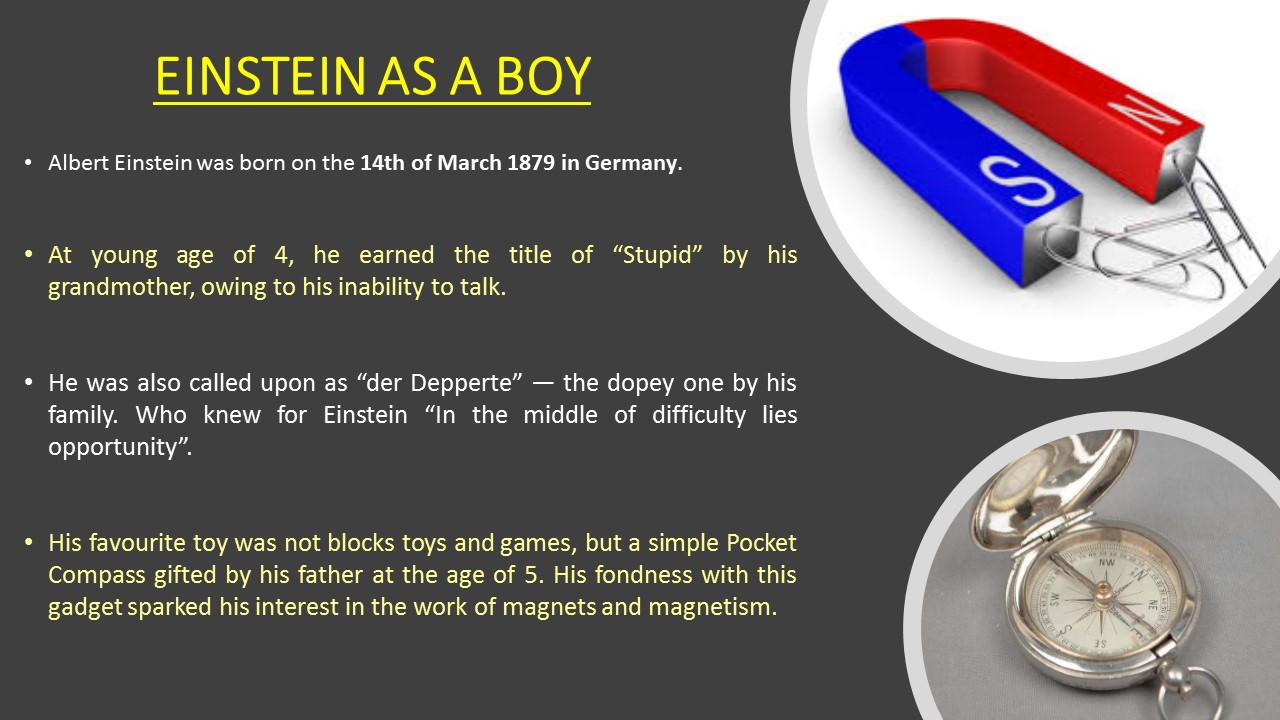 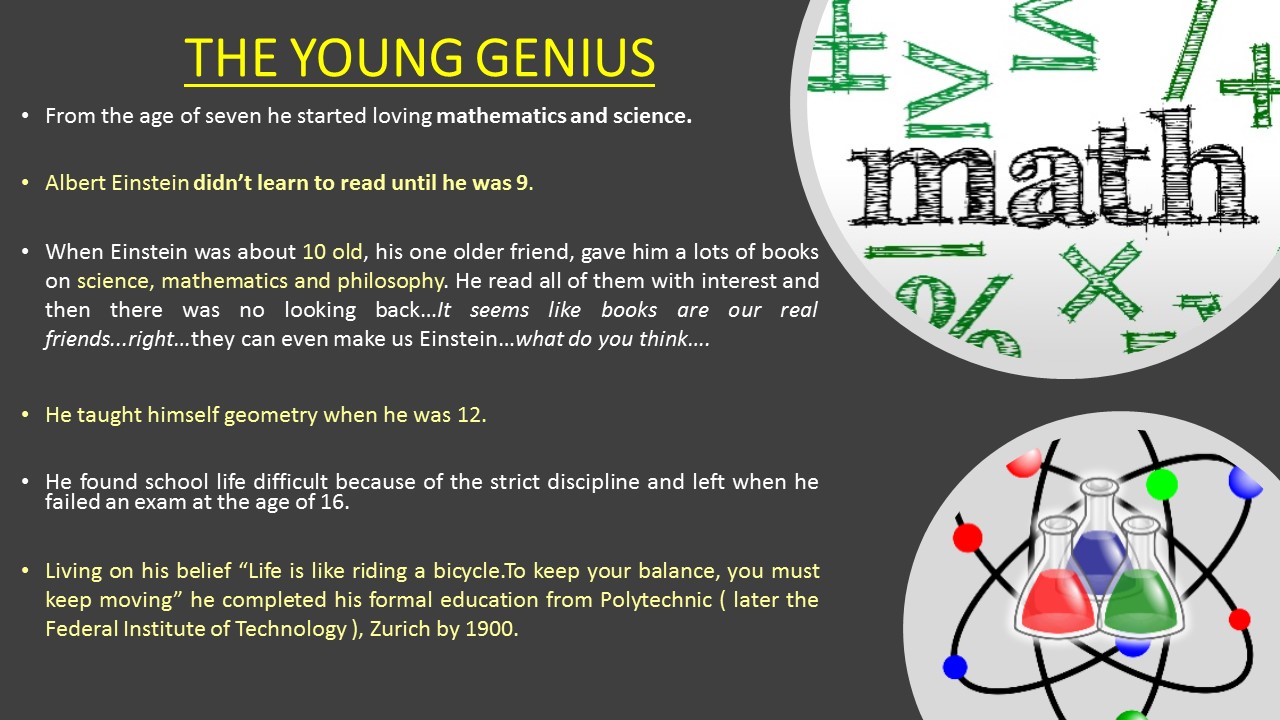 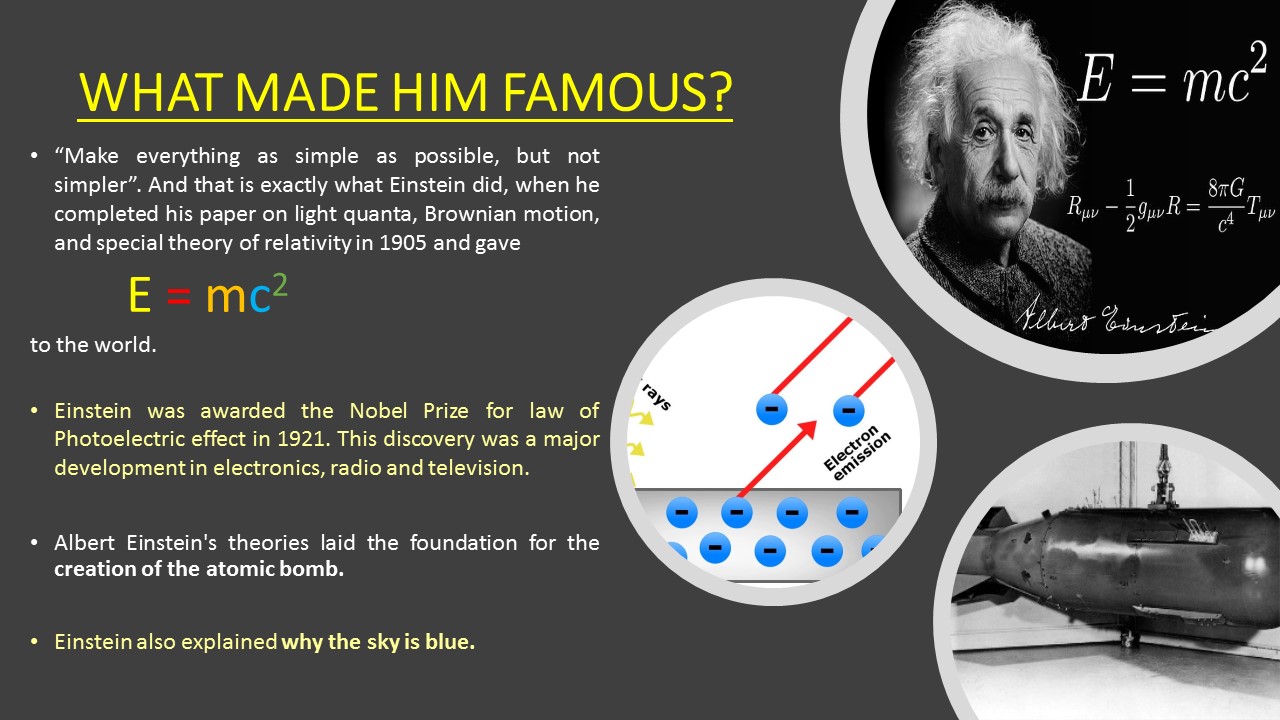 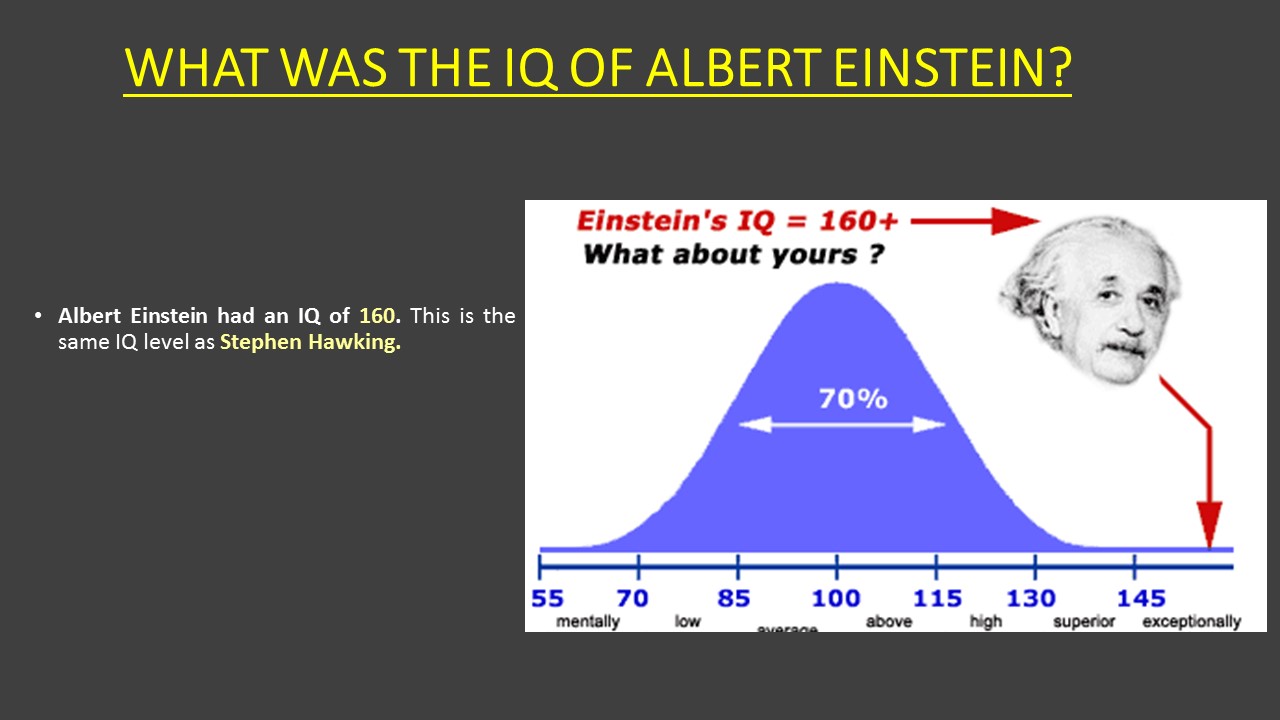 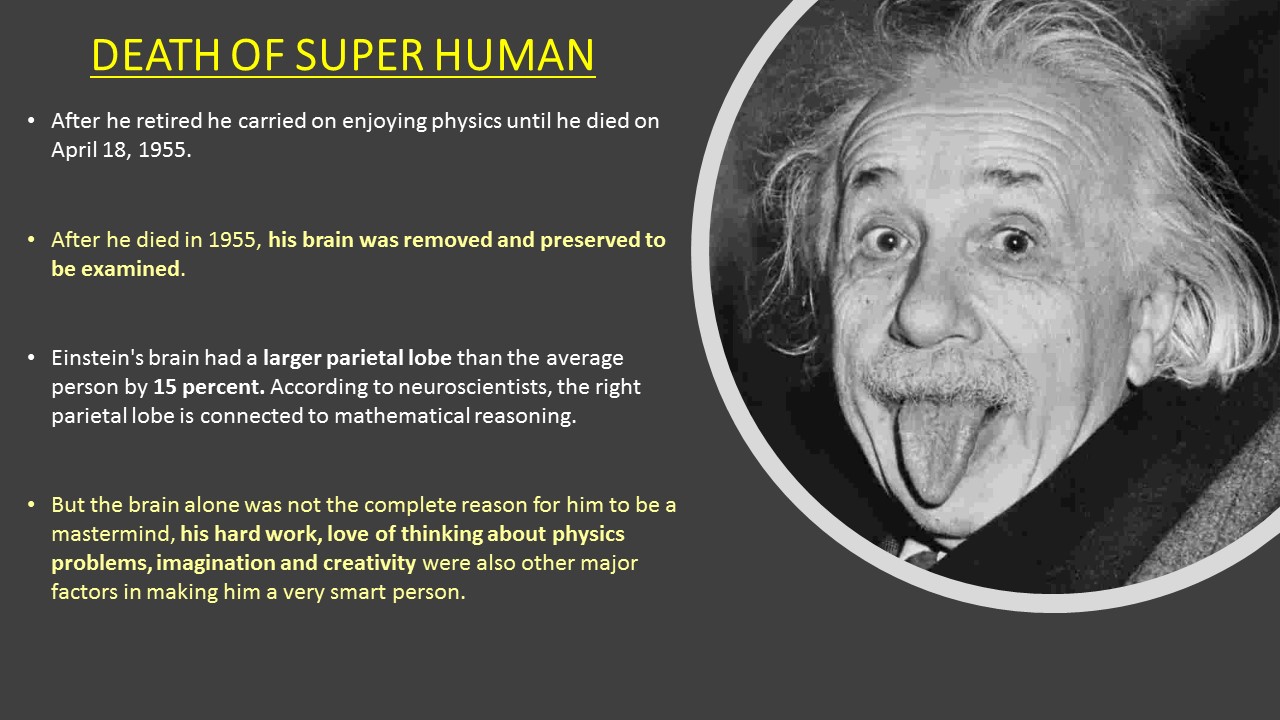 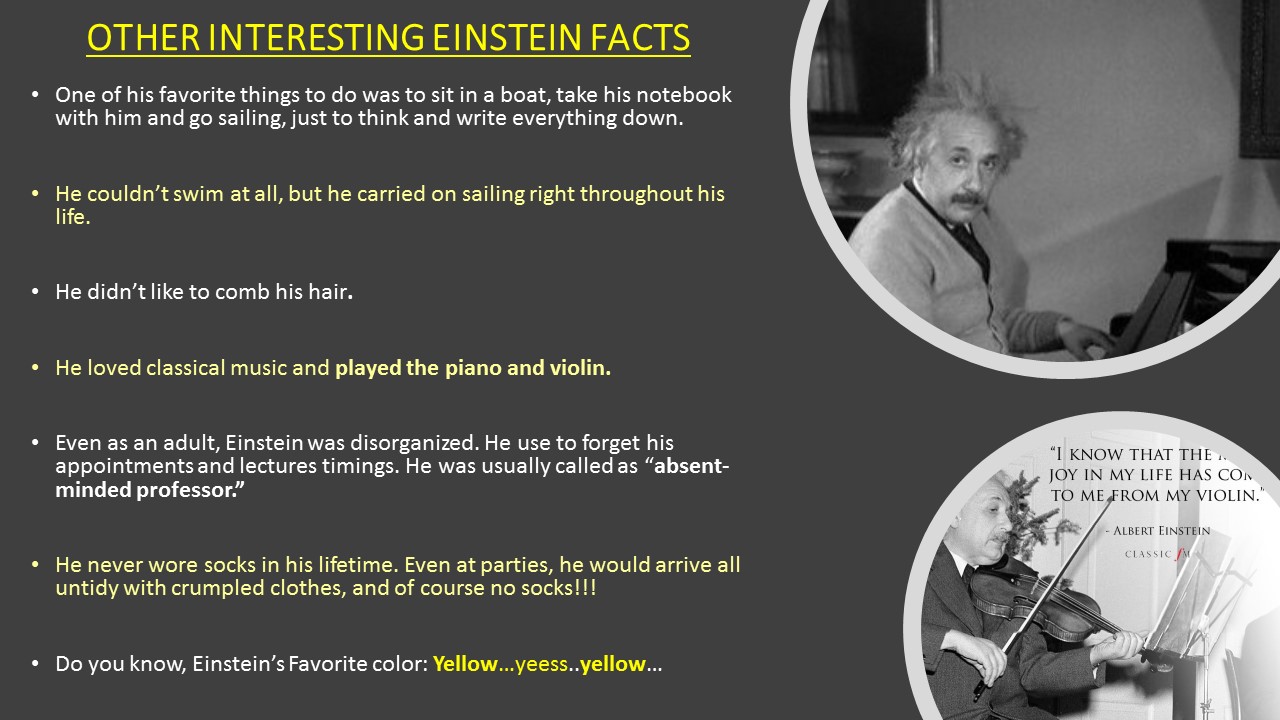 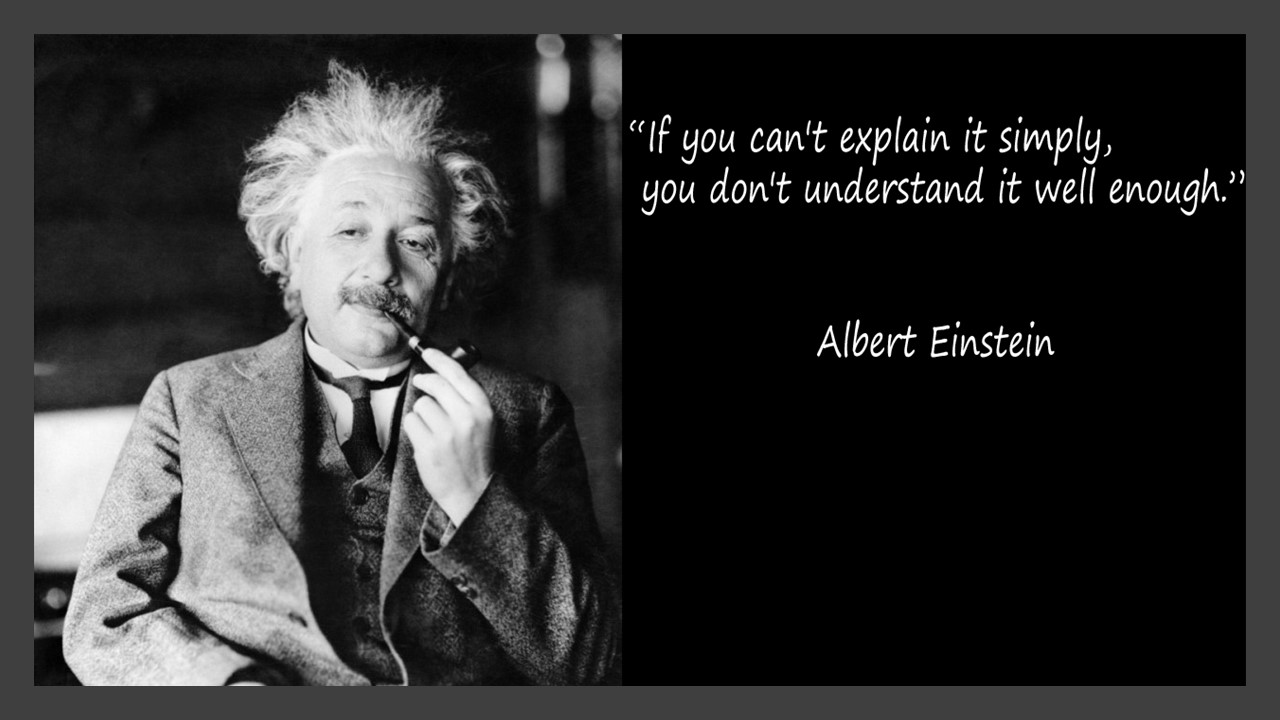