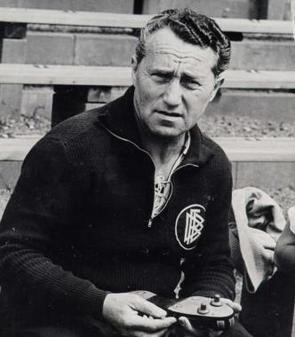 Adolf Dassler was an innovator in athletic shoe design and one of the early promoters who got lots of endorsements from athletes to drive sale of his products. Because of his concepts, he built the largest manufacturer of sportswear and equipment.

In 1913, Adi completed his formal education and was apprenticed to be a baker. He was not at all interested in becoming a baker and used to spend lot of his free time in sport events like football, boxing, ice hockey, skiing and ski jumping.

Adi completed his apprenticeship but decided against becoming a baker. Instead, he began learning stitching from his father. He also began thinking about how changes in shoe design could improve athletic performance.

In June 1918, Adi was recruited as a soldier in WW1 during the last days of the war. He remained in the army for over a year until October 1919. When Adi returned, he found that the economic devastation of the war caused their mother to give up the laundry business. Adi then decided to pursue his concepts of innovative athletic footwear design and use the laundry shed to begin a small shoe production business.

His father, Christoph, who worked in a shoe factory, and the brother Zehlein, who produced the handmade spikes for track shoes in their blacksmith’s shop, supported Adolf in starting his own business.

At the time of his death Adidas had 17 factories and annual sales of one billion marks.

After Adolf Dassler’s death from heart failure in 1978, Horst and his wife Käthe took over the management.

The last of the family members who worked for Adidas was Frank Dassler (the grandson of Rudolf), head of the legal department since 2004, who resigned in January 2018.

In 2006, a sculpture of Dassler was unveiled in the Adi Dassler Stadium in Herzogenaurach. 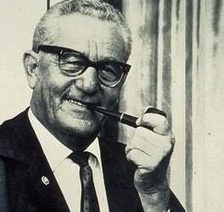 Rudolf was affectionately known as ‘Bobby’ because this was the only sound that he could make for the first three years of his life.

With the rise of Adolf Hitler in the 1930s, both Dassler brothers joined the Nazi Party.

The brothers became rivals following World War II and started their own companies in 1948.

Initially calling the new company “Ruda” (Rudolf Dassler), it was soon changed to its present name of Puma.

Puma is the native Quechua word for COUGAR ( A large American wild cat), from there it went into German as well as other languages. 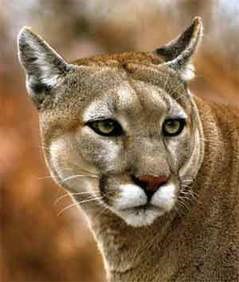 Only under the direction of his son, Armin Dassler, did it become the worldwide known company as it is today.