Nature and wilderness never seem to seize to surprise us. There is so much we know and so much more we need to know. I will share some interesting facts about big cats you may not have known. 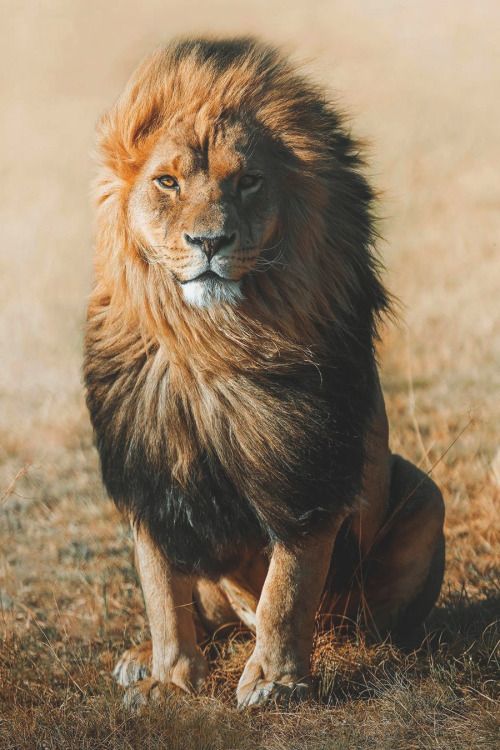 A lion is born spotty and female lionesses do most of the hunting while the males protect the cubs and guard their territory.

Male lions grow magnificent manes the older they get.

These manes grow up to 16 cm long.

The older they get the darker their manes are.’

Let’s move on to tigers. 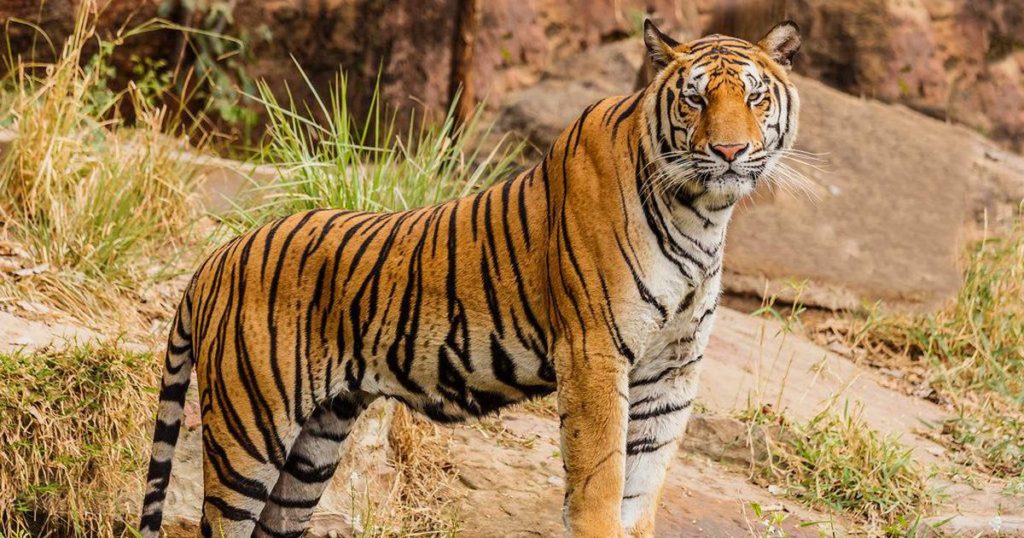 A punch from a tiger may kill you.It is true. There are less than 40 tigers left in the wild.

Cubs are born blind and only open their eyes 1-2 weeks after birth.

Now we can learn about Mountain lions (Puma). 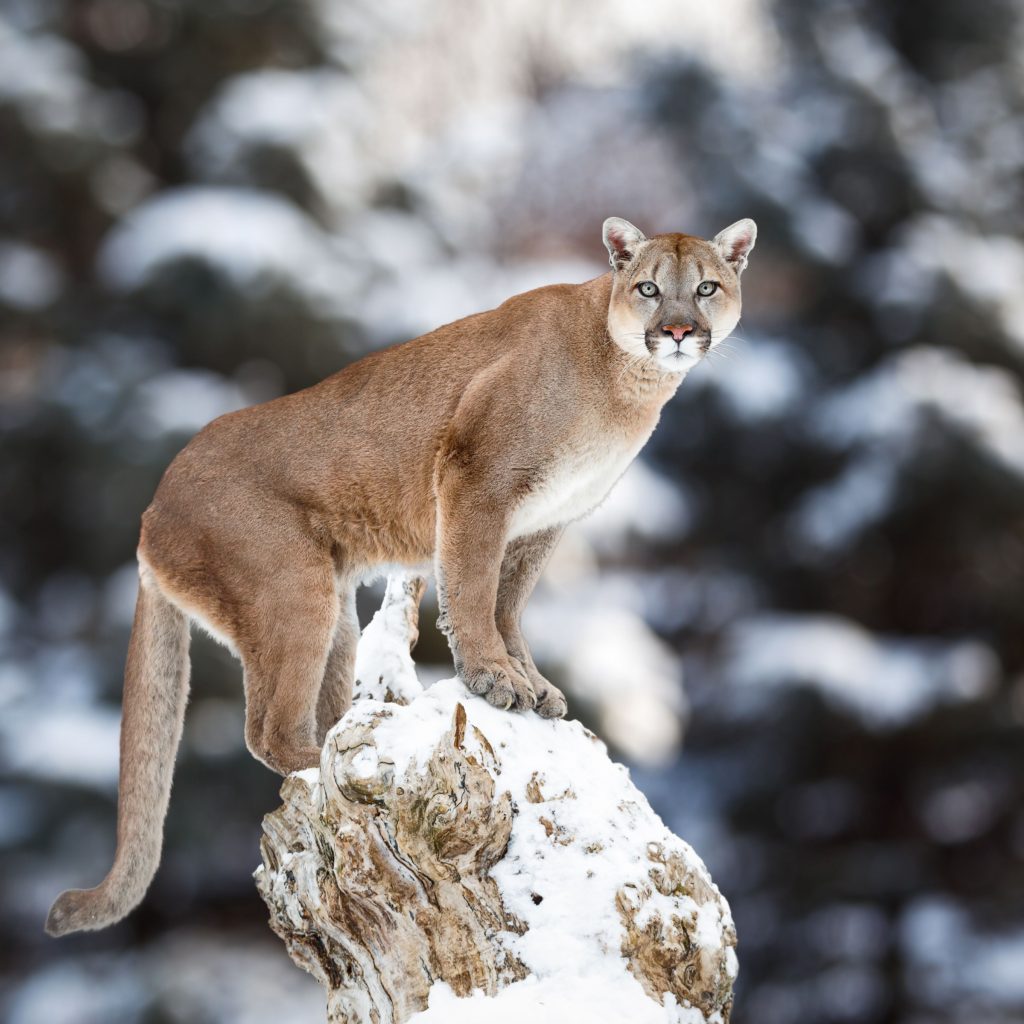 A Puma’s leg’s are so strong that they can jump six feet!

If cubs stray into the territory of another adult puma, then they are likely to be attacked and even killed.

Now it is the Snow Leopards we will discover facts about. 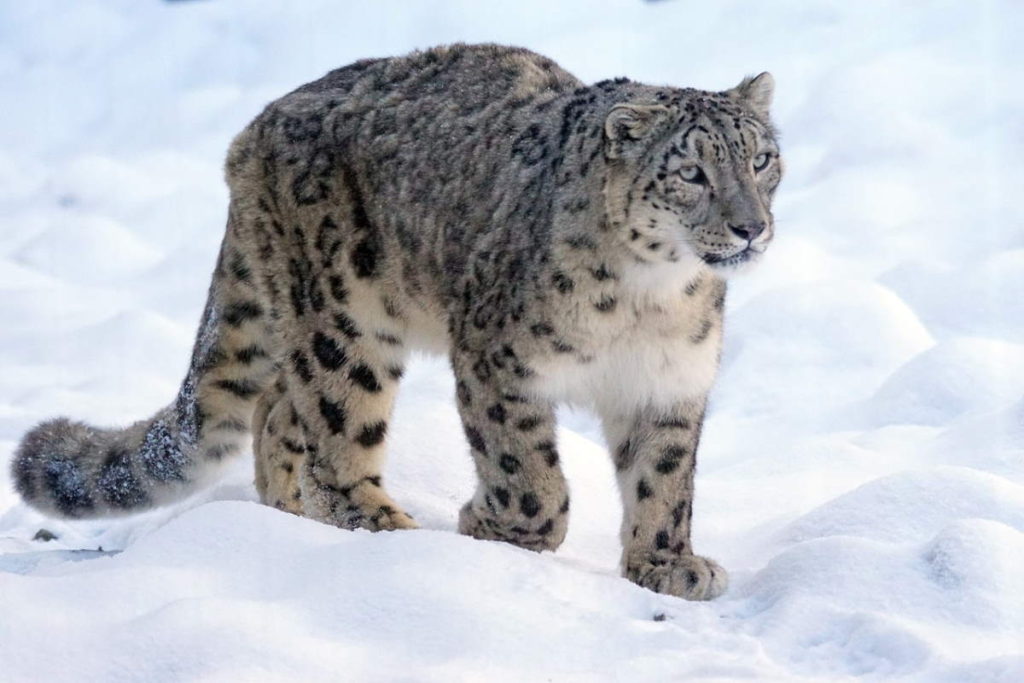 Snow Leopards have been known to jump

50 feet horizontally to make a kill!

That is one long jumper.

The Snow Leopard’s tail is longer than its body,measuring at 4 feet for a large adult.

They use their tail for balance and for insulation when lying down.

We now have the Jaguars. 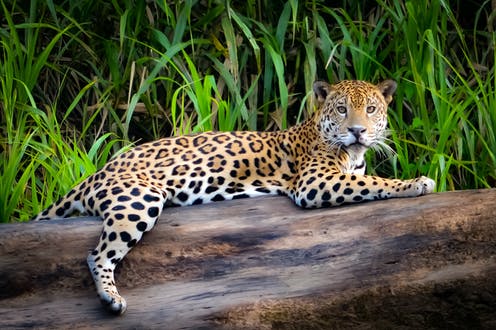 A jaguar’s jaws can pierce the hard shell of a turtle.

If the prey is a capybara, the jaguar goes right for the skull.

It sinks its canines into a groove in the skull bones, then crushes the skull with one bite.

No other big cat is known for that skull crushing power!

The Jaguars roar is called a saw. 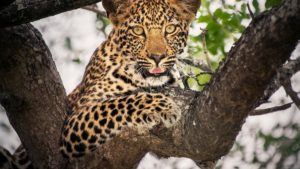 The Amur leopard is a very less known leopard.

The Amur leopard is also known as Manchurian Leopard.

The Amur Leopard is the rarest big cat.

The Amur leopard is a leopard subspecies native to the Primorye region of southeastern Russia and northern China. 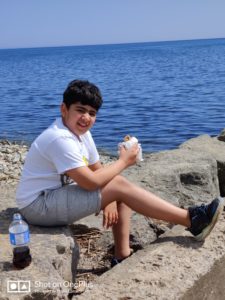