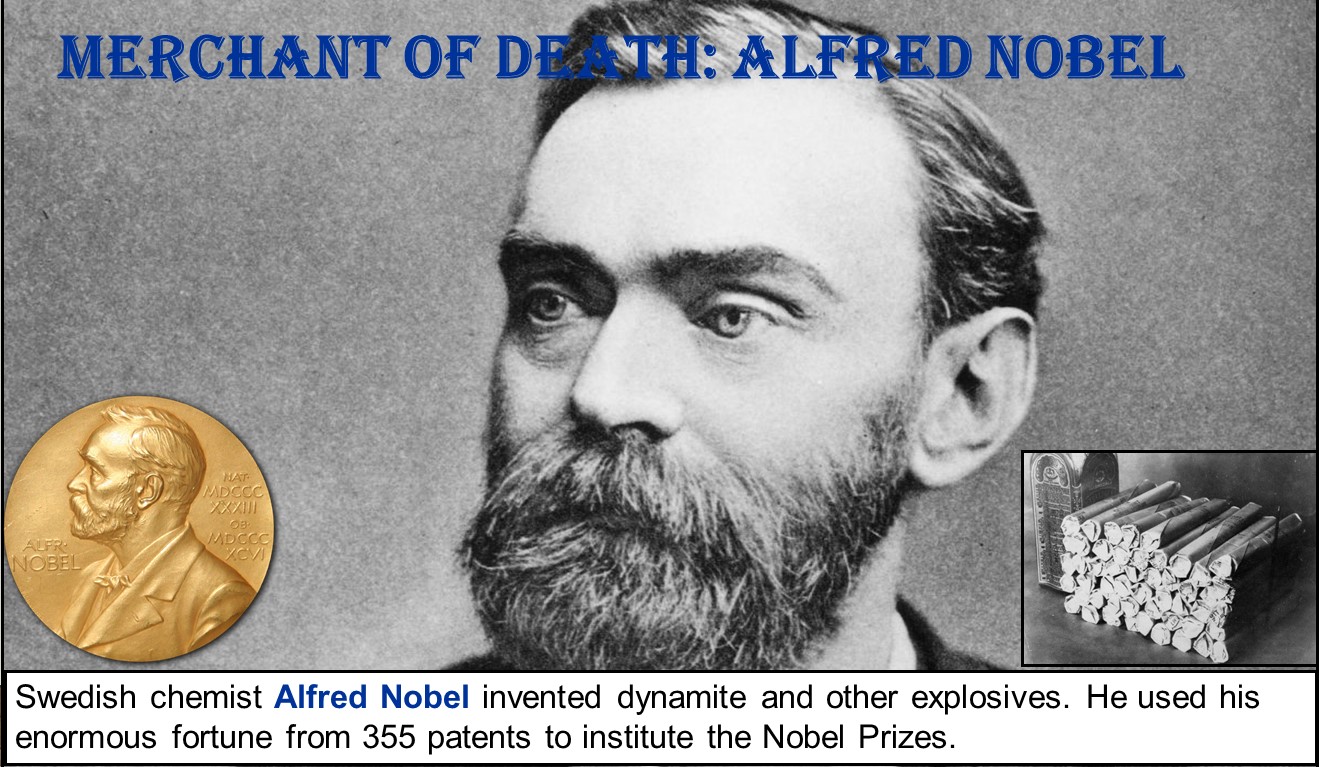 “If I have a thousand ideas and only one turns out to be good, I am satisfied.”

ALFRED AS A BOY 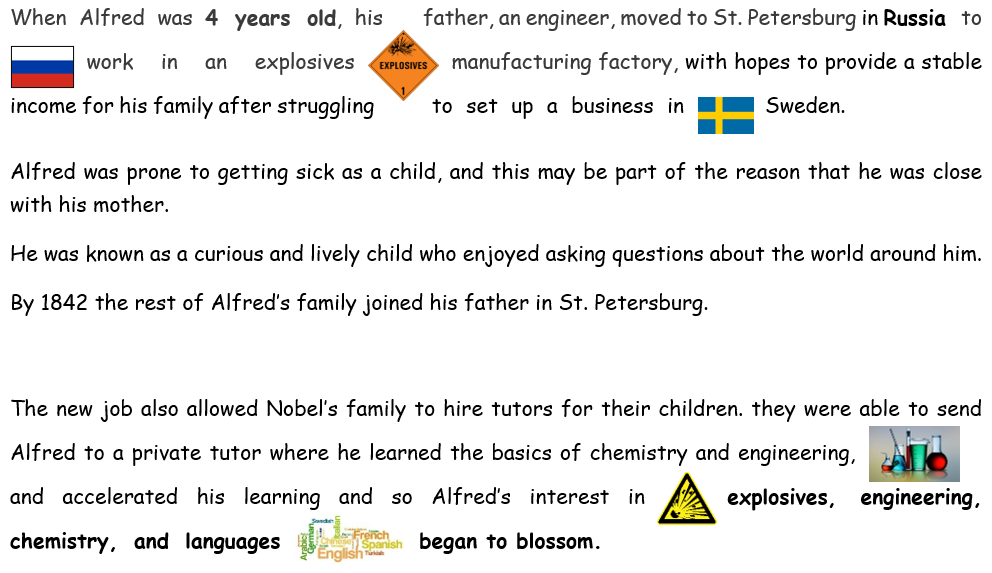 By the time Alfred was 16 he was fluent in Swedish, German, Russian, French, and English.

In 1850, Alfred traveled to Paris to study chemistry, then moved to the United States after a year in Paris.

After his education, he moved back to Russia to work again in his father’s factory to assist the military during the Crimean War.

By the end of the war, the factory went bankrupt, so Nobel and his parents left and moved back to Sweden, leaving the company in the hands of Alfred’s brother, Ludvig.

There he continued his research on explosives, particularly nitroglycerine as an explosive element.

THE BIG EXPLOSION-DEVELOPMENT OF DYNAMITE

Alfred enjoyed conducting experiments with explosives in a laboratory. Back then, the explosive used for mining was a type of gunpowder known as black powder.

On September 3, 1864, when Alfred was 29, there was a huge explosion in his family’s Swedish factory that killed five people, one of whom was his younger brother Emil.

He was not derailed by the tragedy, infact it prompted Alfred to explore the idea of developing a much safer explosive. He did continue building nitroglycerin and blasting cap factories.

Alfred realized that if nitroglycerine was mixed with diatomaceous earth (a compound composed of fossilized remains of diatoms – majorly found in oceans, waterways, and soils) could create a mixture safer and easier to handle than nitroglycerin. 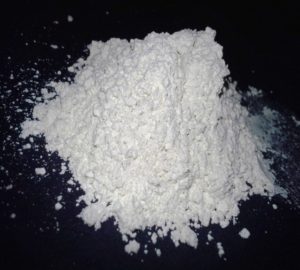 He patented this mixture in 1867 as “dynamite”, from the Greek word for “power”.

In 1888, the death of his brother Ludvig caused several newspapers to publish obituaries of Alfred in error. One French newspaper published an obituary titled “Le marchand de la mort est mort” (“The merchant of death is dead”). Nobel read the obituary and was sickened at the idea that he would be remembered in this way. He decided he wanted to leave a better legacy for himself when he die.

He then decided to set aside a chunk of his estate to establish the Nobel Prizes; these prizes would honor men and women for their contributions and achievements in physics, medicine, chemistry, literature, and efforts towards peace.

Since 1901, the Nobel Prize has been honoring men and women from around the world for outstanding achievements in physics, chemistry, physiology or medicine, literature and for work in peace. 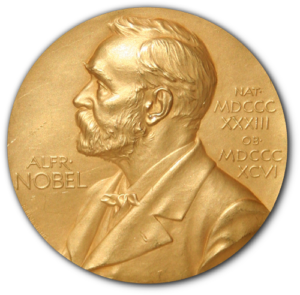 On December 10, 1896 Alfred Nobel died of a cerebral hemorrhage; when his will was opened a short time later, his friends and family were surprised to see that he left the bulk of his fortune in trust to fund the Nobel Prizes.