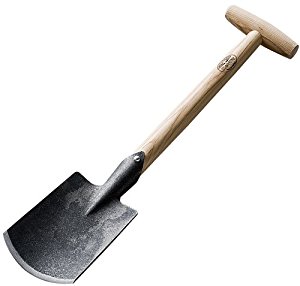 The practice of growing plants on a large scale for food or other purposes is called agriculture.

The different stages are –

4.   The crops are irrigated (watered)

5.  The crops are sprayed with chemicals called pesticides to protect them from pests.

TOOLS and Implements used in Agriculture

PLOUGH: Tillage is the basic operation in farming. It is done to create favourable conditions for seed placement and plant growth. This is done mainly with a plough. Farmers have been using plough since time immemorial.

YOKE: A yoke is a wooden beam normally used between a pair of oxen or other animals to enable them to pull together on a load when working in pairs, as oxen usually do;  some yokes are fitted to individual animals. The yoke has a projection at the centre to which a beam of implements like plough, leveller and harrow etc. are secured by a rope.

LEVELER: The plank of the leveler is made of any locally available wood and shafts are generally made of bamboo sticks. Extra weight is added to all type of planks by placing stones on it or
having person (s) ride on it. As the name suggests, levelers are used for leveling land.

HARROW: It has a wooden plank to which wood/iron pegs, handle and bamboo shaft are fitted. It is used for breaking soil crust after rain and also for  uprooting weeds.